FROM NUCLEOSIDES TO MONOSACCHARIDES TO CHIRALS IN PRATTELN

Founded in 2000, we are a tailor-made research and development organization with an expanded portfolio that extends from the synthesis route to process chemistry.

SynphaBase AGis a leading company that offers competencies in medicinal chemistry as well as enabling process research and development.

We work with competent partners who enable us to give you the opportunity to produce commercial batches under the quality management GMP using processes developed and tested by SynphaBase .

In the past 16 years we have successfully completed over 2000 projects from milligrams to multi-kilograms (not GMP). The basis of our success is our consistent ability to develop and improve sophisticated production processes that enable us to deliver quality assured products. Punctual delivery, clear communication and a transparent attitude help us to manage complex projects and to meet the requirements of our customers. 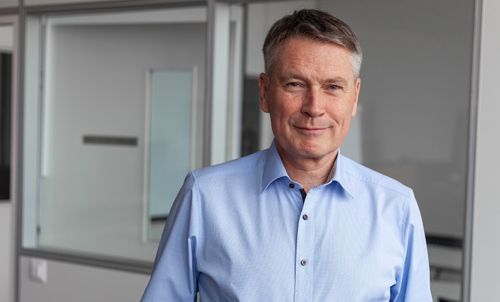 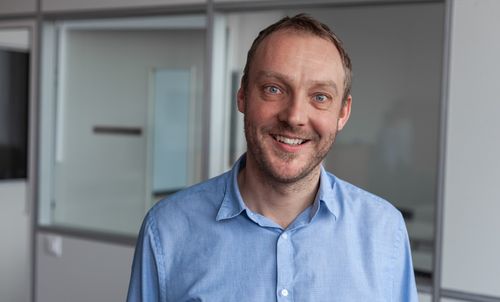 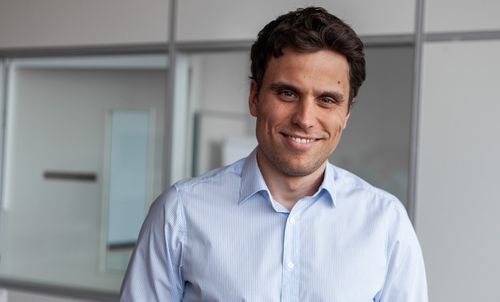 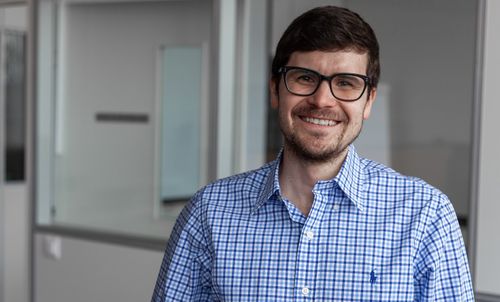 We also develop sophisticated and quality-assured production processes for you. Give us a call now.